In March, life on the ski hill and in homes across the globe came to an abrupt halt. Races were cancelled and team training put on hold. Despite the shortened ski season, Protern.io had many moments to celebrate after their first winter. Now, as things begin to open back up and teams in Europe prepare to get back on snow, we are excited to see where this next season will take us. As we start a new season of summer training, here is a look back at the highlights from Protern.io’s first winter on the slopes.

Our team was at the 2019 Lake Louise Audi FIS Ski World Cup to officially launch Protern.io at the end of November. Our full Protern.io team was in Lake Louise to help our World Cup clients and to introduce the product to Canada and the World.

A big highlight of the Protern.io launch season was being at World Cup events to provide service support for the teams using Protern.io. Our service team was on-site to provide technical support at the Lake Louise and Garmisch Audi FIS Ski World Cups. Our Protern.io team also supported the Canadian Para-Alpine team leading into the Para-Alpine World Cup in Veysonnaz, Switzerland.

The Protern.io service staff were on the hill to help the coaches and athletes with training runs and analysis prior to race days.

In their first season on the slopes, Protern.io expanded beyond downhill into other alpine disciples including Ski Cross, Para-Alpine and tech disciplines. Protern.io is excited to be working with multiple National Ski Teams across these disciplines. Protern.io is looking forward to continuing to broaden its client base over the coming seasons while catering to elite teams and athlete development. Protern.io continues to focus on how its sensors can help the world’s best shave off fractions of a second and find their optimal lines while also placing a strong focus on how clubs and regional programs can use the sensors to develop their athletes. The sensors are small and easy to use, providing an ideal product to time training runs and quickly received run feedback.

Demo Days in Canada and Switzerland

Protern.io was all over Canada this winter. They were at Georgian Peaks in Ontario for a NorAm race, the BC cup in Whistler, BC, as well as at the Dreadnaught Race in Kimberly, BC. The team also spent a few days working with clubs in Switzerland.  At the BC cup in Whistler athletes were set up with Protern.io sensors during training. The data collect during the BC cup training was analyzed and presented by the Protern.io team at the coaches meeting.  This demo weekend in particular allowed athletes and coaches to learn about the sensors and try them firsthand. There was strong engagement and a positive response from both athletes and coaches. We are looking forward to many more race weekends like this one, across the country and the globe. 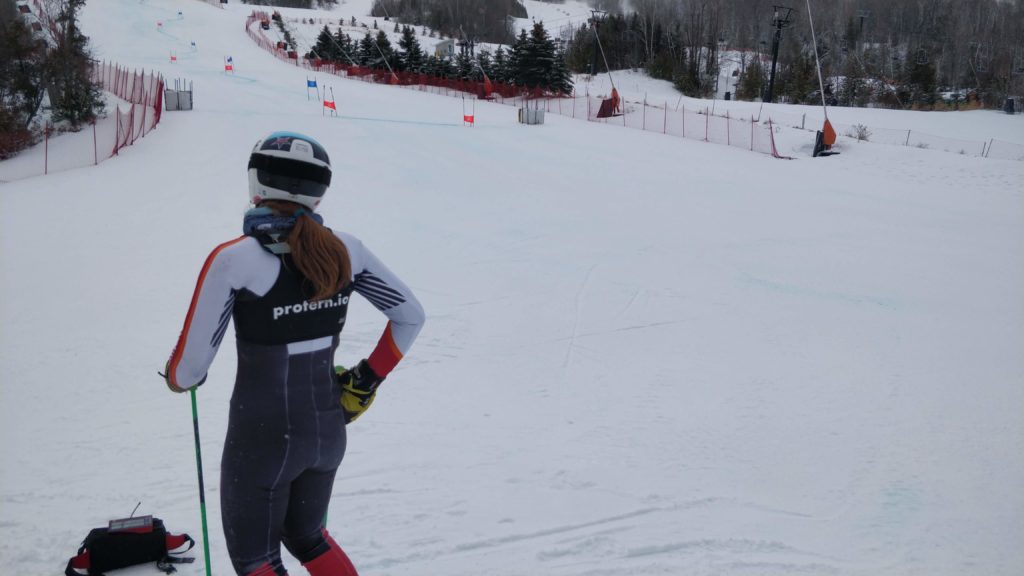 Athletes using Protern.io during the NorAm at Georgian Peaks, Ontario in January. 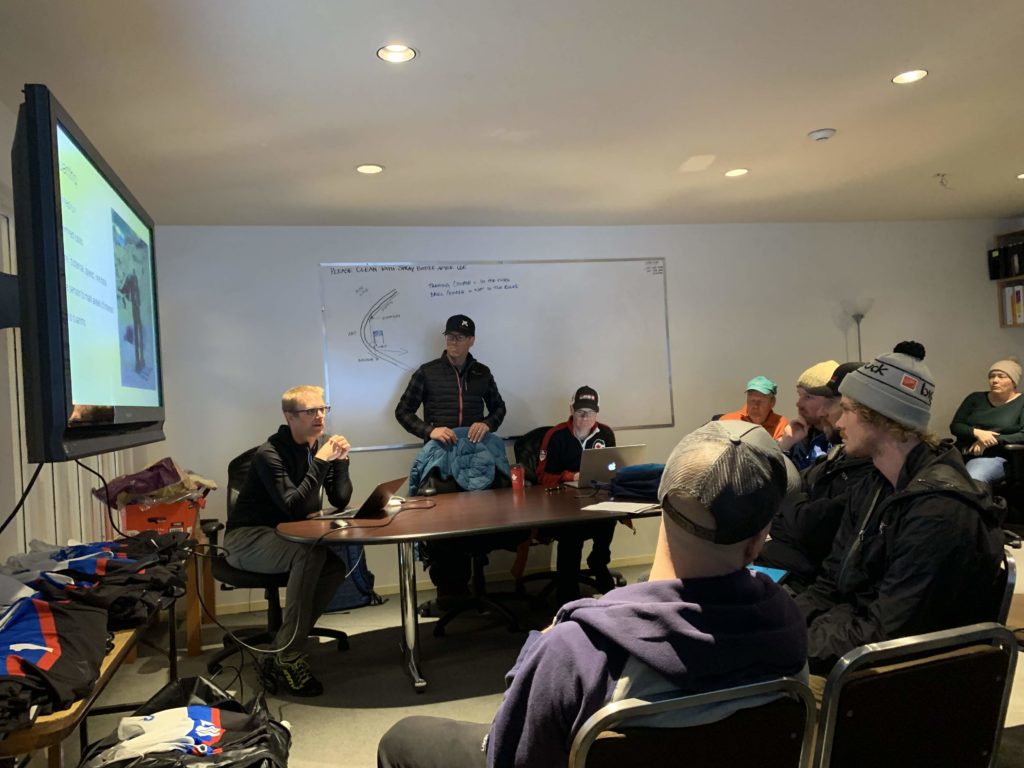 Learning about Protern.io at the coaches meeting in Whistler, BC.

Get Started
Talk to an Expert